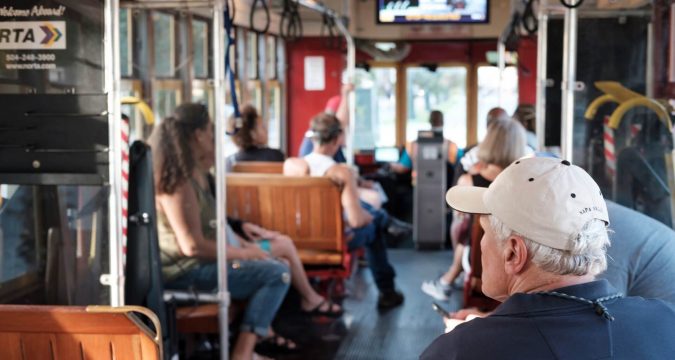 Pelican State sports fans welcomed a new era on Friday morning with the launch of Louisiana online sports betting. From 8 a.m. on Jan 28th, you could legally place a mobile wager from within the state boundaries of Louisiana for the first time.

Retail betting locations had begun operating at the end of October. It took just a little bit longer to get everything in place for the mobile operators to begin.

Six online sportsbooks went live at launch. They include some of the biggest names in the ever-growing US sports betting industry. Caesars, BetMGM, DraftKings, FanDuel, BetRivers and Barstool will hope to seize the initiative ahead of any future competitors joining the fray.

BetMGM CEO Adam Greenblatt expressed his delight with the launch-day entry of the BetMGM app. “We’re proud that BetMGM will be in the first wave of operators to launch mobile sports betting in Louisiana this Friday”. He added, “We thank both the Louisiana Gaming Control Board and the Louisiana State Police and look forward to parlaying BetMGM’s success in neighboring regions into a long, successful, and responsible relationship with sports fans in the state.”

It was known that Louisiana officials were keen to begin online betting before the Super Bowl. It’s even better for the state tax coffers that they have managed to kick off two weeks earlier than that. The first weekend of betting in Louisiana coincides with the NFL conference championship games. It’s one of the biggest betting weekends of the year.

Adding to the appeal for local fans is the presence of LSU alum Joe Burrow in the action. He leads the Cincinnati Bengals in the AFC title game against the Kansas City Chiefs. In the NFC, the San Francisco 49ers take on the L.A. Rams in a west coast shoot out. While four NFL teams battle for a place in the Super Bowl, six online sportsbooks will be battling for market share in Louisiana.