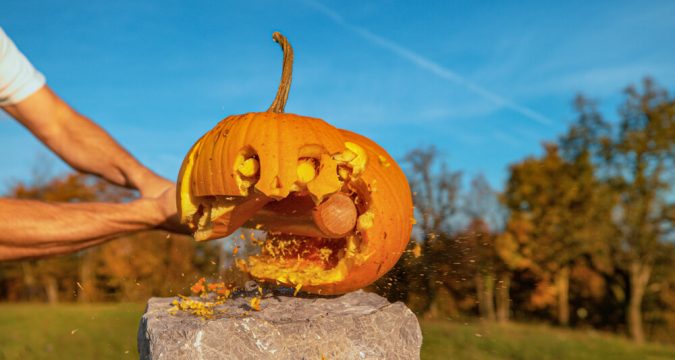 Now that most states have reported their official numbers for January, the history books have taken a battering. Legal wagering, led massively by online sports betting, demonstrated once again it is one of the fastest growing industries in the country. Record handle numbers are being reported in almost every state that has active legal online sports betting. In some cases the year-on-year growth has been almost double. We take a look, state by state, at the figures that have taken even the most optimistic industry observers by surprise.

On January 8th, the long awaited New York sports betting launch became reality. By the end of the month, $1.686 billion worth of bets had been placed. Despite giving up over a week at the start of the month, New York had instantly (and unsurprisingly) become the biggest betting state in the country.

Outside New York, New Jersey sports betting led the way with a new handle record in January 2022. Sports fans made a total of $1.35 billion in wagers during the month. This surpassed the previous high of $1.30 billion set a couple of months ago in October 2021.

The most remarkable part is that New Jersey is a well established state, not some new kid on the block. Yet January 2022 somehow saw $400 million more in bets than January 2021?

Pennsylvania sports betting is another one of the more established states. It too saw a new total handle figure in January 2022 of $794 million. The previous record was $776 million which, like in many other states, was established in October 2021.

The more relevant comparison is the increase since last January when $615 million was wagered in the Keystone State.

Colorado sports betting has flown under the radar in recent times. With the arrival of new states like Arizona and especially New York in recent weeks, it was easy to overlook Colorado as a national force in sports betting. That should no longer be the case as a whopping $574 million was wagered there in January 2022. That’s more than Michigan, Virginia or Indiana.

It was a large increase over the previous state record of $491 million from October. And it completely dwarfs the $327 million wagered in January 2021.

Michigan sports betting had just set a fresh handle record in December of $515 million. It didn’t last long after MI sports bettors threw down $533 million in bets in January 2022.

The comparison to January 2021 is a little trickier as that was launch month for Michigan. *But using an extrapolated figure from the ten days from Jan 22nd it was live, there was still clear demonstrable annual growth.

Indiana sports betting had seen remarkably strong and consistent figures through the last quarter of 2021. Consecutive months with $463, $463 and $461 million handle is a sign of the success of Indiana online sportsbooks.

But January 2022 saw $500 million total handle in Indiana for another new record. That’s a full $152 million more than January of last year.

Virginia sports betting is now a year old, having launched in the same window of January 2021 as Michigan. The record handle was $427 million from October 2021. The key word there is “was”. Virginia too joined the party in January 2022 with a new record of $485 million.

As with Michigan, comparison to the previous year is tricky. *If extrapolated over the full 31 days, the first month for Virginia would have been in the region of $166 million.

Tennessee sports betting has started to really gain traction in recent months. October saw $375 million worth of bets made. Like so many other states, that record was again reset in January with a new high of $386 million.

For comparison, in January 2021 there was a total of $211 million bet in the Volunteer State.

Iowa sports betting took a huge step forward in 2021. Regulators finally removed the in-person registration requirement, bringing fully mobile betting to the people. That was the beginning of a journey to January 2022 when Iowans bet a total of $303 million, slightly more than the $287 million wagered in November.